Happy 229th B-Day USMC! Sorry this is late...it's been a busy week for lil Ralphie. The only thing missing from this busy week was surf. Isn't it funny how, on the days when you have too much to do, the surf comes up. I guess it's not that funny. Especially if you choose surf over something really important. But we've all been there. Making excuses because of surf.

So, the election is over. Thank God for that. I truly hope we can all unite like we did right after September 11, 2001. We are a Nation at War my friends. It is real. The Terrorists hate us all. They'd like nothing better than to see us fail as a Nation of Free Thinking Americans. Which brings me to my next subject. (Yes it's Surf related...sort of.)

Thank you for serving. Thank you for making our world a safer place. Thank you for allowing me to surf wherever I want, because we are a free nation. Thank you. I guarrantee you will make that person's day. And in doing so, you will feel good about yourself. 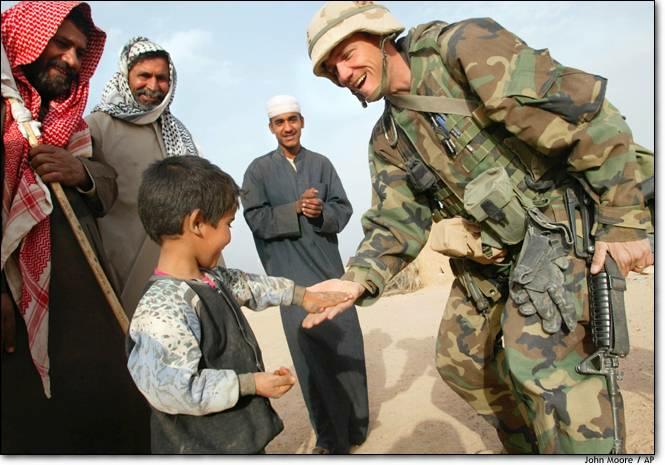 Here's an image you won't see on the nightly news...

Yesterday. Longtime Local Ripper Jason Hammer 1974.
30 Years ago. Jason "The Rat" Hammer ruled the lefts at the Wall and was a standout at the Rocks. Jason had style and speed on a wave that many of us would of killed for. Look at that wetsuit he's got on! Are you kidding me? Believe it or not, that was a hip suit in it's day. He no longer lives around here. He moved to Hawaii in the late 70's and never came back. Sure he's been here to visit. Mostly in October when the first Nor'easters come up the coast. The older crew all know who he is. Oh and did I mention that Jason Hammer is a Colonel in the US ARMY? A tank Commander, Jason has served our country for close to 25 years. He surfs the North Shore of Oahu during the week and rides around in Tanks when he's working. He's one of my oldest and closest friends. Col. Jay Hammer we all salute you on this Veteran's Day. Thank you for serving.
photo courtesy of Col. Jason Hammer 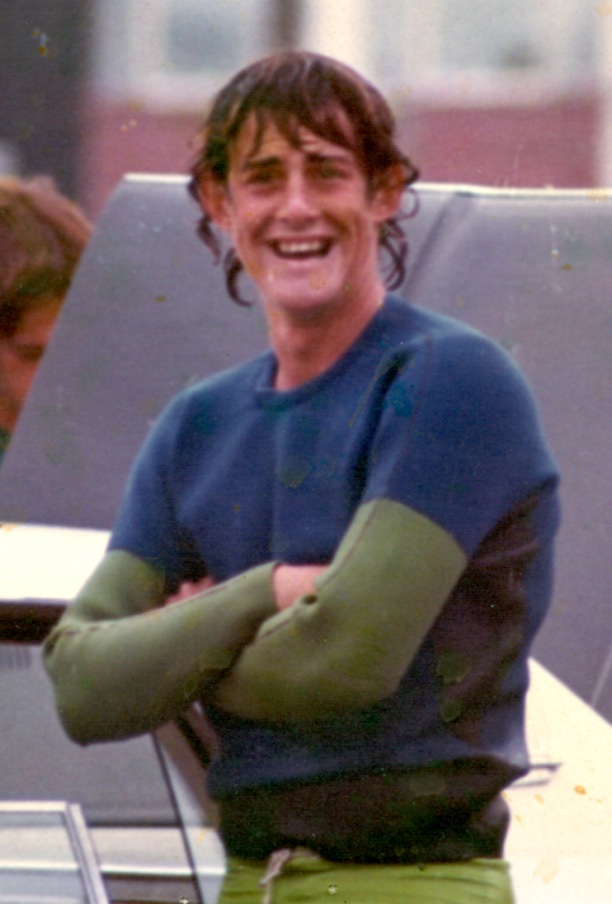 By 12 noon tomorrow (Nov. 11) the two DVD's that I spent the better part of the last two years making, will be in the shops. MONKEY PUNK and 13POINT5 will be released on Veteran's Day. I hope you all like them. Personally, I love watching local Surf Movies. And I love making them. I think most New England Surfers can relate to local surf movies more than they can relate to the Pro Movies. Not that there's anything wrong with the Big Movie releases. Far from it. I watch them too. I just think there's something special about watching waves that you've actually surfed and...more importanly...maybe watching yourself. Because my friends truth be told. I do not know who every surfer is in my movies. It could be you! I've made movies and shot some great rides and never knew who the guy was. You know. Who Da Guy?

So check 'em out...you could be a dang surf star and not even know it! Monkey Punk is the Grom movie. Everyone in that movie is 16 and under. 13POINT5 is the contemporary surf film about our beloved coastline. There's some good waves there.

Again, Don't forget to Thank a Vet. Be good to each other. Stop and help someone. Make a difference in someone's life...and if you see me paddling for a wave...let me have it! I'm too old to jockey for position. Besides, wouldn't y'all feel good giving me wave? Of cousre you would! 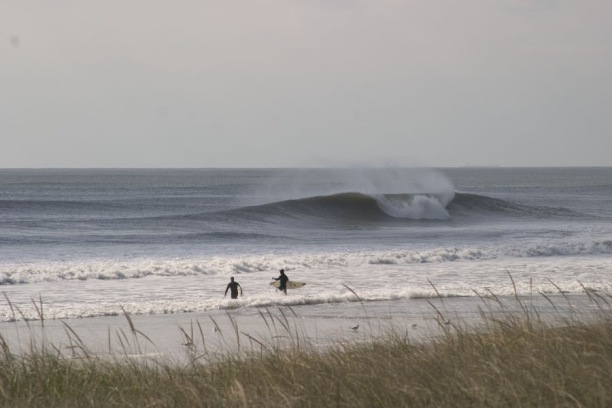 My kind of crowd. 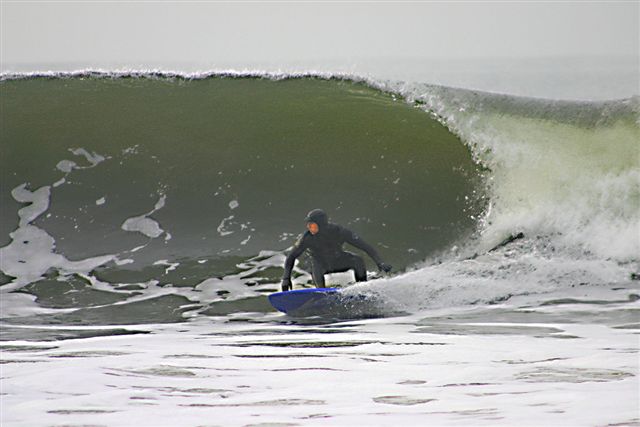 Even better crowd...he's all alone out here.